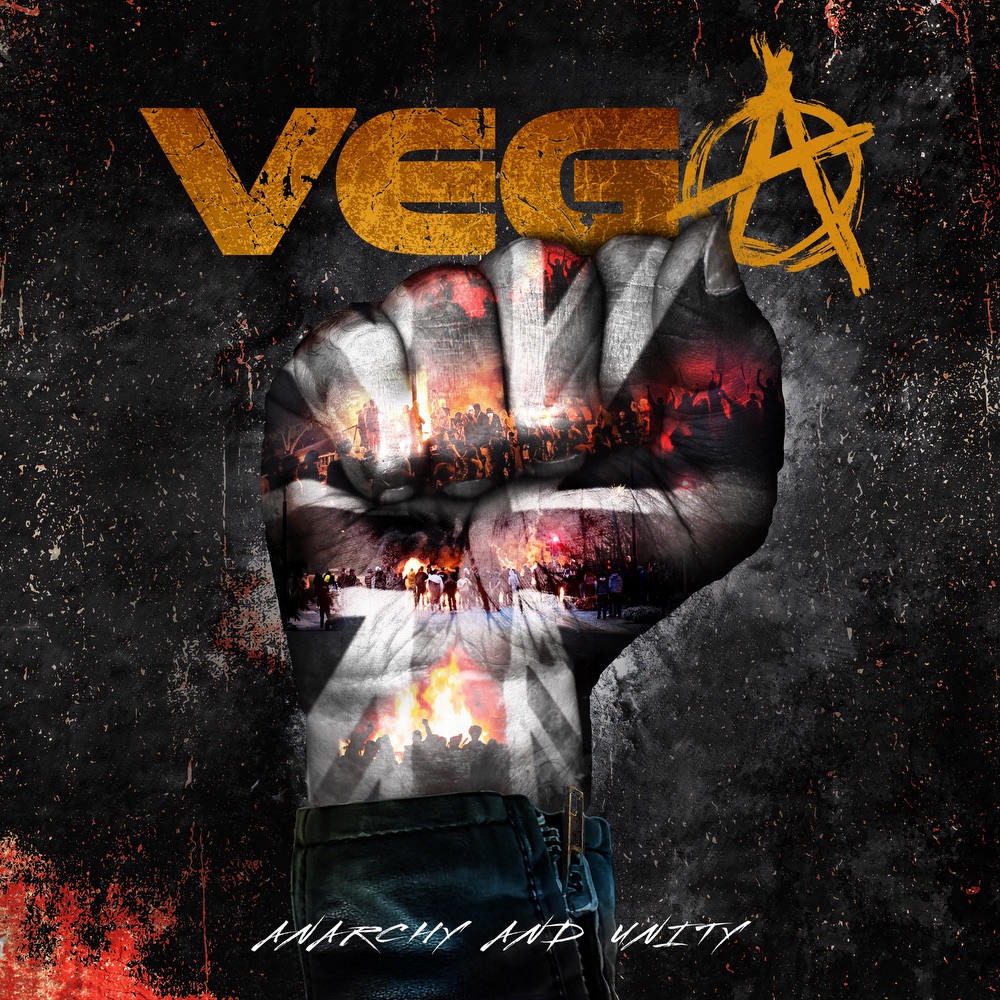 “With lung-busting vocal performances, shredding solos and ear-catching guitar harmonies, this might be their strongest album yet 8/10”
CLASSIC ROCK
“Another brilliant album, just like all their others. Surely they can’t be undiscovered stars for much longer 10/10”
POWERPLAY
“Unforgettable melodies and delightful arrangements. This classy sextet never disappoints”
FIREWORKS

includes the singles
SOONER OR LATER  /  AIN’T WHO I AM  /  BEAUTIFUL LIE
+
HAD ENOUGH
Spotify
spoti.fi/3iqrA8S
Apple Music
apple.co/3A3liBK

UK rockers Vega are back with ‘Anarchy and Unity’, their magnificent seventh studio album, which was released in mid-September to widespread acclaim.

Promoted with three singles that have all been playlisted by leading rock radio station Planet Rock, the band are now hitting the road for the first time since the pandemic curtailed touring plans for their previous record (2020’s ‘Grit Your Teeth’).

Immaculately performed and self-produced with panache, ‘Anarchy And Unity’ shows off a determined and mature unit ready to take the next step in their career. With pent-up energy, a rejuvenated line-up and this superb new album to promote on what is their first tour in almost two years, Vega are truly firing on all cylinders. 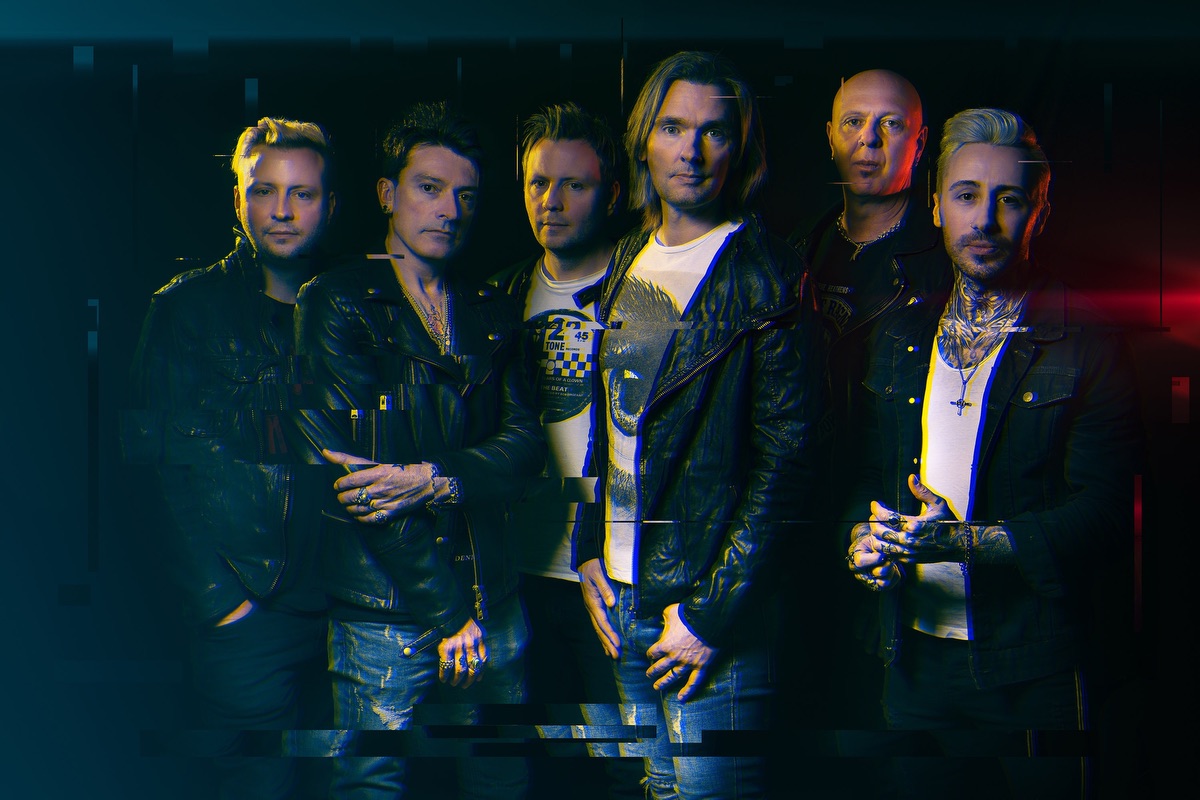 VEGA – Worth Dying For

VEGA – What The Hell!