LEVERAGE
ABOVE THE BEYOND The forthcoming fifth album by Finnish heavy rock outfit Leverage is entitled ‘Above The Beyond’ and will be released via Frontiers Music Srl on 15th October. A smart, contemporary sounding record, it takes influences from the past yet offers plenty of the group’s own unique personality via ear-catching melodies that are skilfully delivered with a pristine production.

“We’re a heavy rock band and our music has echoes dating back all the way to the ’70s, like it always has,” states guitarist Tuomas Keikkinen. “On this new album, that heritage is heard louder and clearer than ever before. It has tons of guitars, riffs, choruses, choirs and solos. All the goods. What makes our trademark sound is the mix of shadow and light, simple and complex, old and modern. I think we have now polished that approach with the Leverage MK 2 line-up.”

He continues: “I am happy and proud of everything we’ve ever done. Yet somehow this new album is very special. Musically, I feel we have gone full circle and I sense a lot of ‘Tides’ [debut album] vibes on it. It’s all about the music, not trying to fit in a box, not purposely cover some ground, or take steps away from something.”

Leverage first landed on Finland’s rock scene in 2006 with the independent release of ‘Tides’. With their blend of symphonic metal and melodic hard rock, with some progressive metal twists, they immediately created a buzz and signed to Frontiers for the release of 2008’s ‘Blind Fire’ before moving to Universal/Spinefarm for ‘Circus Colossus’ the following year prior to entering a lengthy hiatus.

The band returned in 2018 with a new line-up that featured new singer Kimmo Blom (ex-Urban Tale, Raskasta Joulua) and guitarist Mikko Salovaara, re-signed to Frontiers and released the EP ‘The Devil’s Turn’ and album ‘Determinus’. Both showed that they were still able to produce stunning hard rock that covered wide ground stylistically, a fact that is also evident on ‘Above The Beyond’. 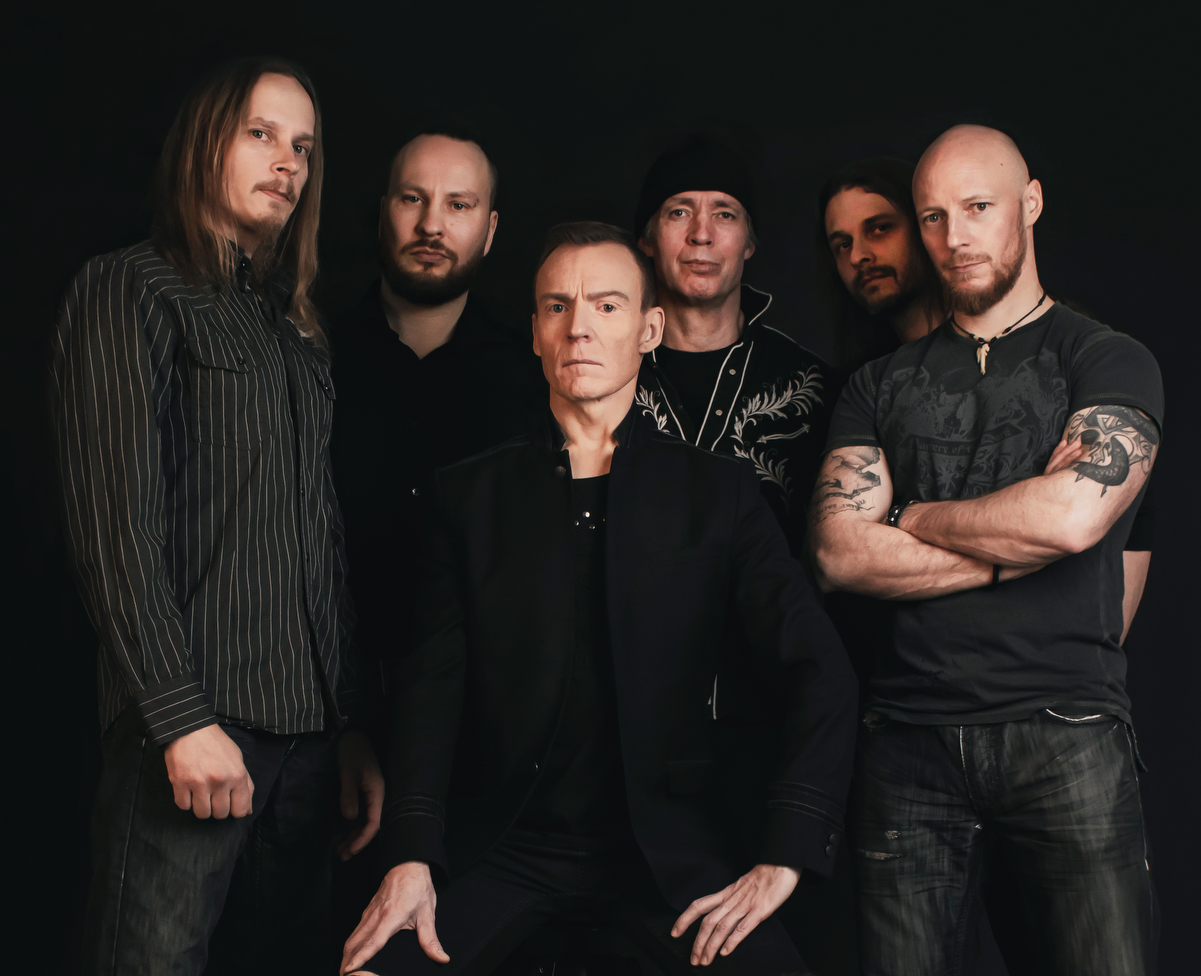