live album and video
THE NEVERENDING SHOW
LIVE IN THE NETHERLANDS

Legendary artist and studio maestro Alan Parsons has released a new single entitled ‘The NeverEnding Show’, along with a dazzling video to promote it. The song offers a hint of the new studio album that Parsons is currently working on for release in 2022, while it also appears on his upcoming live album ‘The NeverEnding Show : Live in the Netherlands’, which is out on 5th November.

‘The NeverEnding Show : Live in the Netherlands’ was recorded at a concert played by the Alan Parsons Live Project at the Tivoli venue in Utrecht on 5th May 2019. His band was on customary fine form and, energised even further by an enthusiastic audience, delivered an amazing performance by arguably the definitive line-up of musicians with which Parsons has toured.

The most recent studio album by Parsons, entitled ‘The Secret, was issued by Frontiers a fortnight before the recording of this live show and can be streamed or purchased at: radi.al/AlanParsonsTheSecret 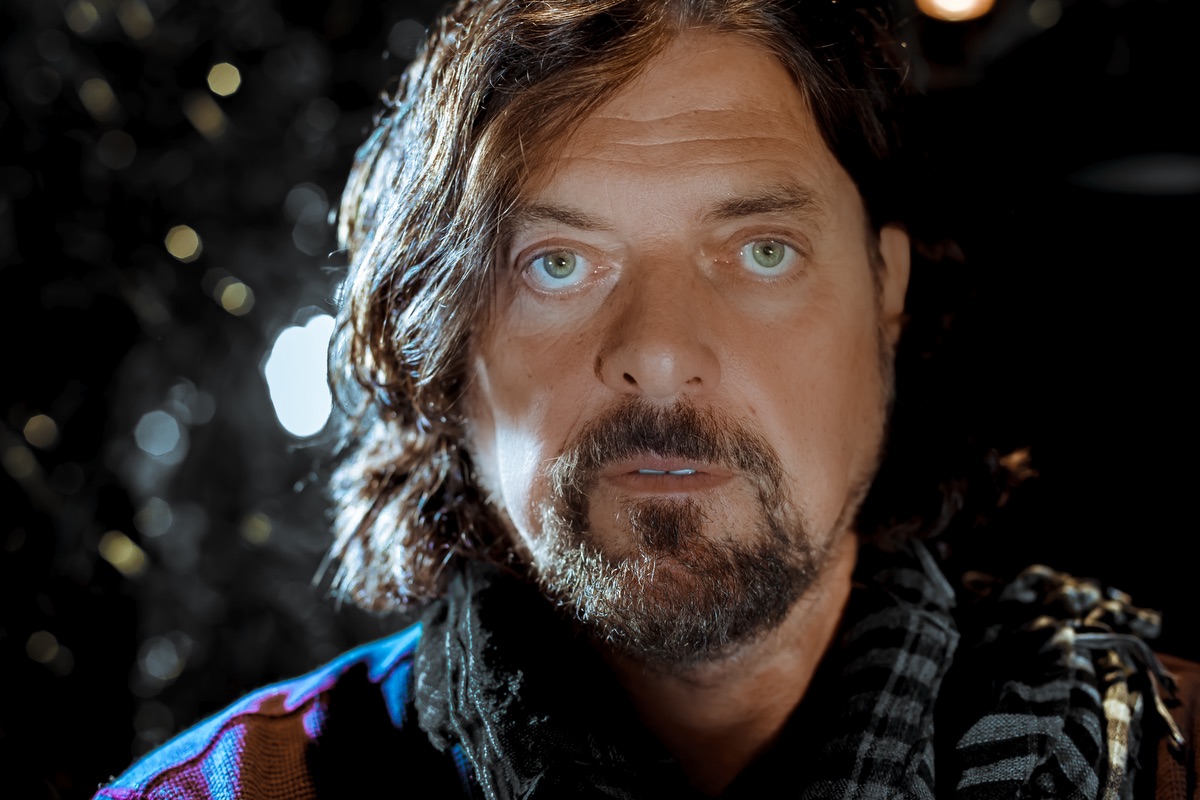